How to properly deal with allergies.

Step 1. Be all nasty and snotty and coughy for several days.

Step 4. Be outside in the woods for 8 hours inhaling pollen.

Step 5. Be all nasty and snotty and sneezy. 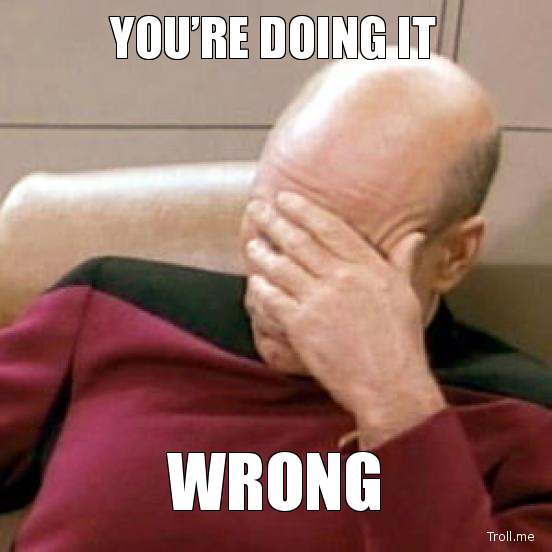 In other news, my knee has been holding up quite nicely but I’ve also been neglecting the Gallon Challenge since I dropped my gallon jug in a parking lot a few weeks ago and broke it.

I returned to Ross Marble Quarry this week. I started off doing Flow out and back to make up for not being able to finish it last time. There was quite a bit of traffic on the trail; I probably saw a dozen bikers and trail runners. The tiny ups and downs and sharp turns make Flow a really exhilarating experience.

I tacked on Tharp Trace for the last mile. 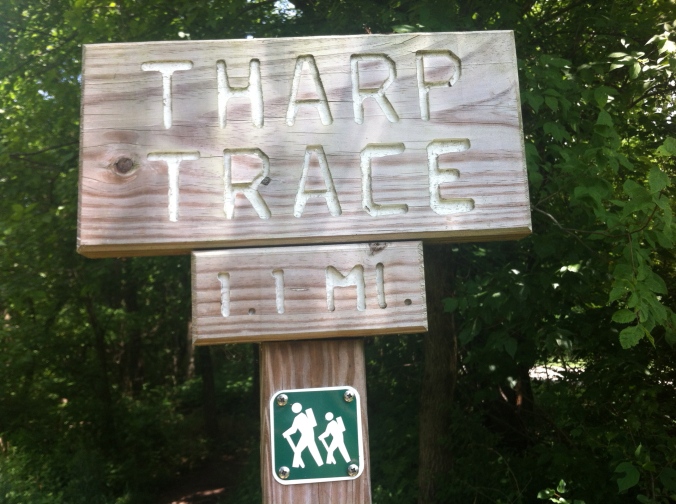 It circumvents the rather pretty quarry that’s in the park. There was a group from the Boys and Girls club kayaking that day. I was jeals. 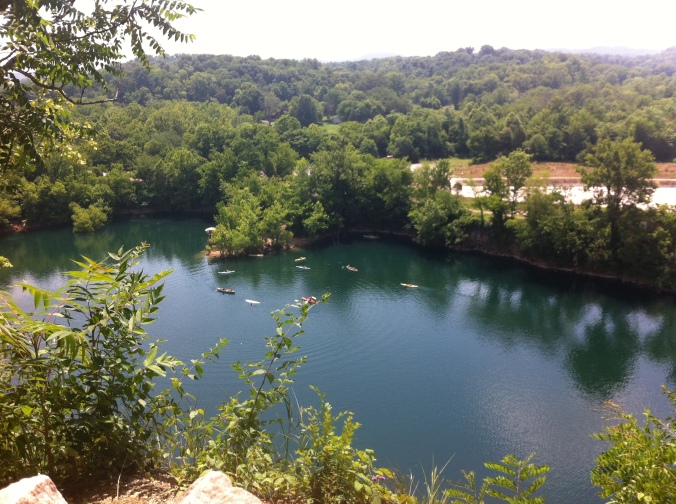 This trail was a treat. It was definitely a bit more technical than what I’ve been doing, because the first half was very steep uphill and the second half a similarly steep downhill. It still amazes me that these trails, which feel like they’re in the middle of nowhere, are actually nestled inside the city limits.

This weekend was my last in Knoxville, BOO HISS.

So of course I had to make one last trip to the Smokies to laugh at the tourists and try not to trip over rocks. My friend Emam and I woke up too damn early (for a Sunday) to drive to the Rainbow Falls trailhead. The plan was to do a loop consisting of Rainbow Falls up to Mt. LeConte and Bull Head trail down.

Until we saw this… 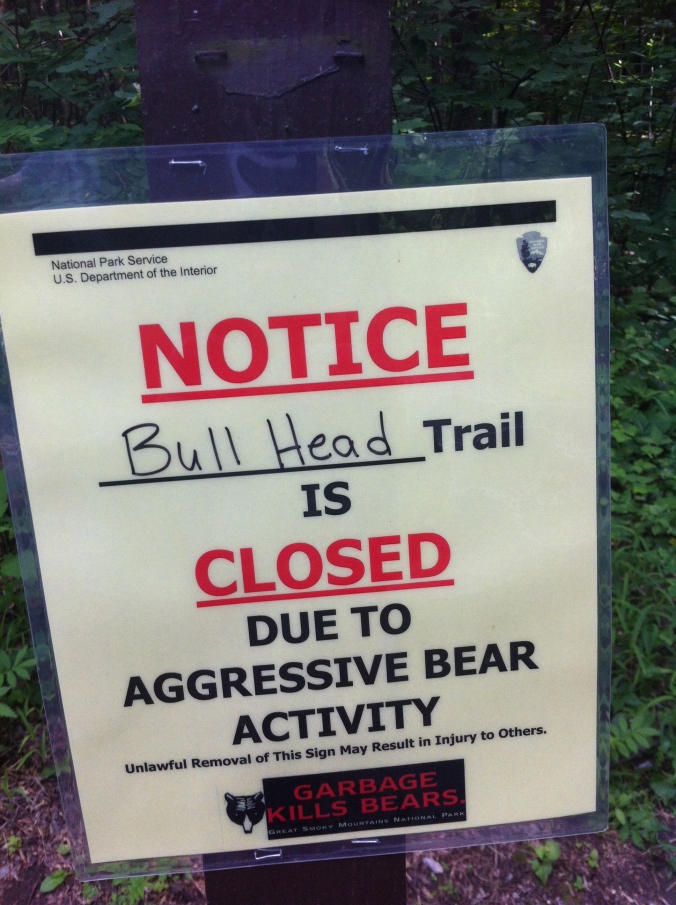 Those damn aggressive bears. We thought about trying to use the Trillium trail for the second part of the loop, but we would have run out of time, so it just ended up being an out-and-back of Rainbow Falls. Most people only hike up to the falls themselves, which are about halfway up the trail. 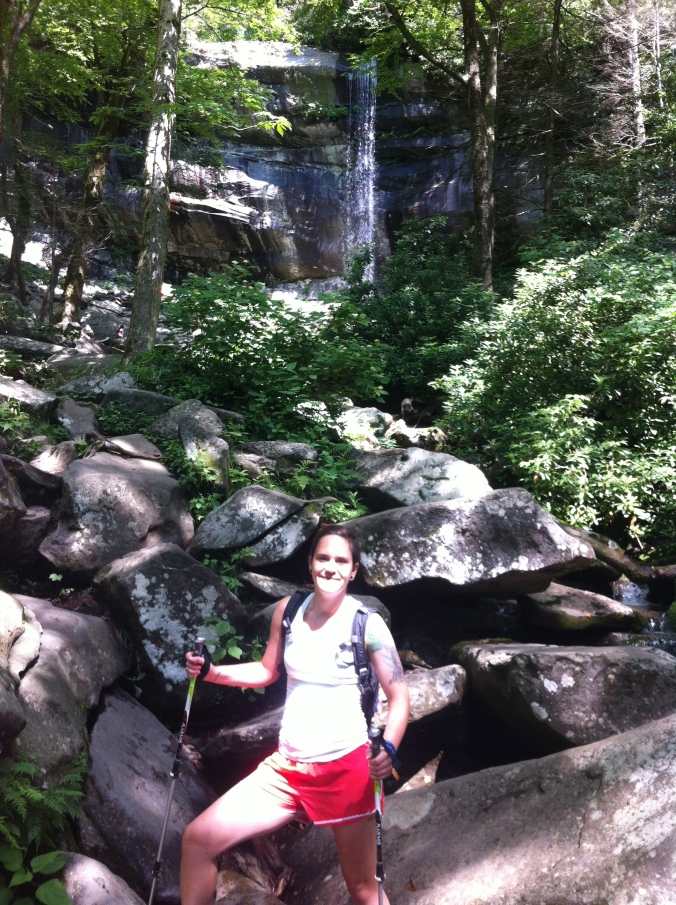 We went all the way up to the lodge on the top of LeConte though. According to Wikipedia, it’s the “highest inn providing lodging for visitors in the Eastern United States.” I’d believe it. Visitors have to hike up and supplies are brought up with llamas because there are no roads to the lodge.

As you should expect by now, it was humid as balls. Not only did I have swamp ass, I had swamp body, and left this nice mark on a bench at the lodge. 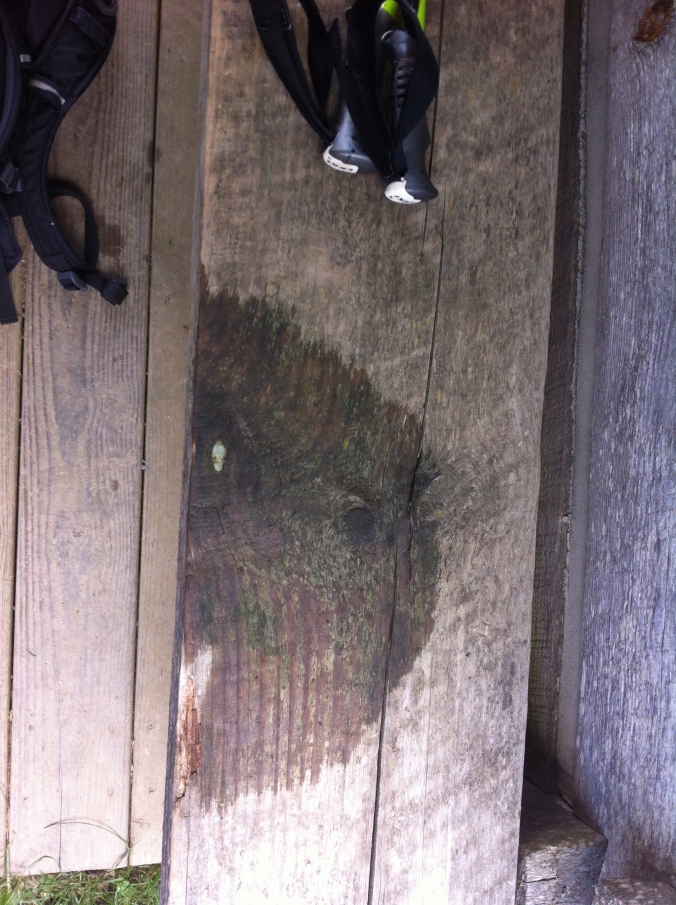 There was also a short area on the trail that seemed to have been affected by a wildfire. It apparently smelled strongly of burn, but I couldn’t smell a damn thing because of the aforementioned allergies.

It’s really hard to say goodbye to the woods of Apppalachia. As scenic and magnificent as the mountains out west are, they aren’t yet accompanied by the warm, comfortable memories of the green forests for me.