In anticipation of doing this for six months while on the AT, I’m writing this post from my phone. For one, definitely expect shorter posts, I don’t want to get carpal tunnel or anything. Also, if it’s too challenging to do otherwise, all the photos might go at the beginning or end of posts.

I’m currently back in Utah, “enjoying” my last couple of months here. I had been in Tennessee since December though. I went on a couple of hikes there, which would have been way more if I had brought proper cold weather clothes, but whatevs. So that’s what we’re talking about today.

The first was on MLK day (whoah long ass time ago). I went with a couple of furry friends, and their non-furry owners, to House Mountain. This is probably the most decent hike that’s close to Knoxville. There are only a few miles of trail total, but they’re somewhat steep and have good views of the surrounding countryside. It was also a goooooorgeous day. 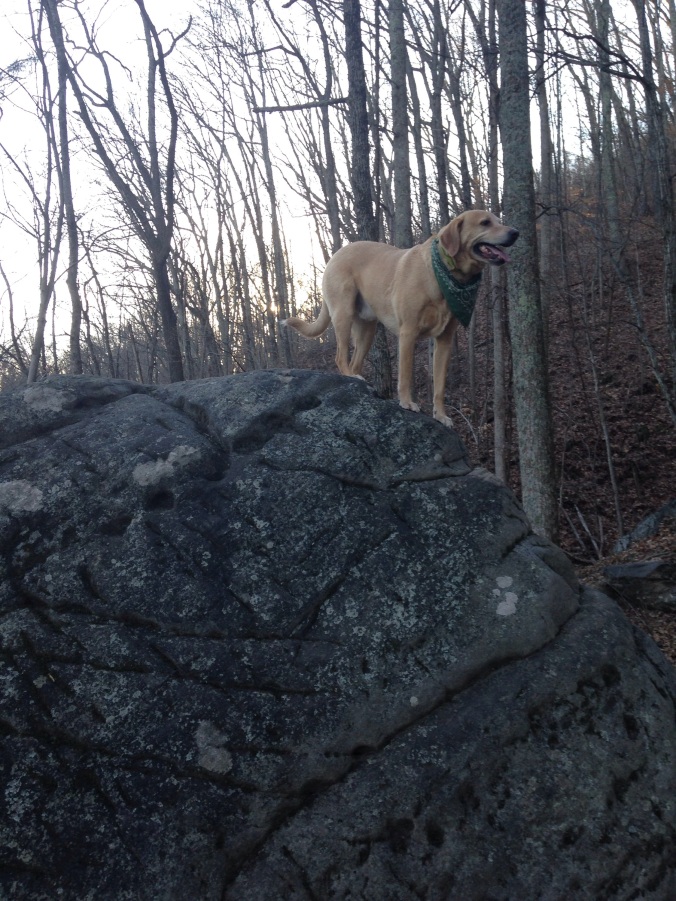 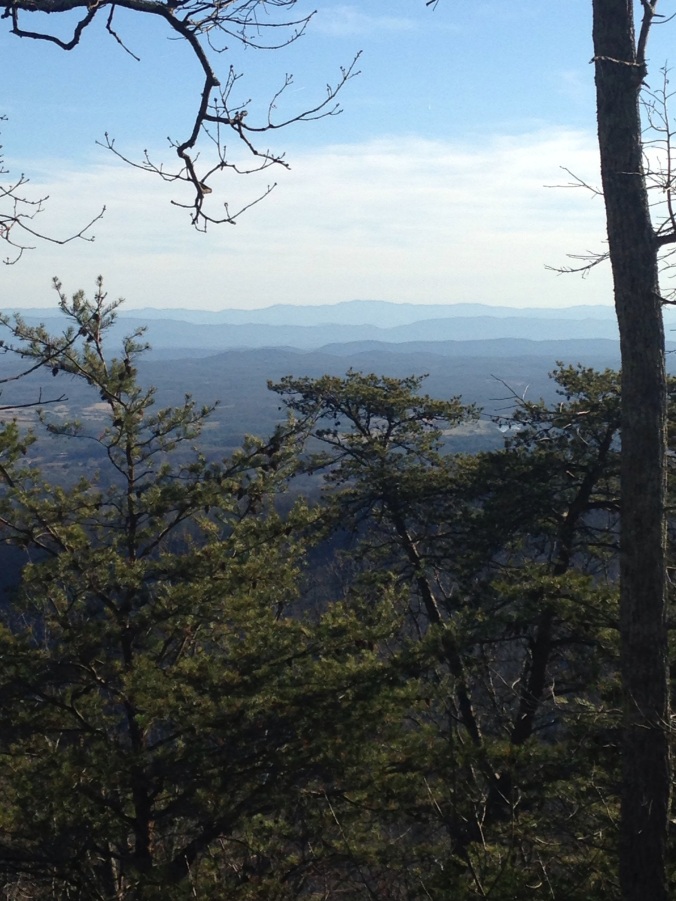 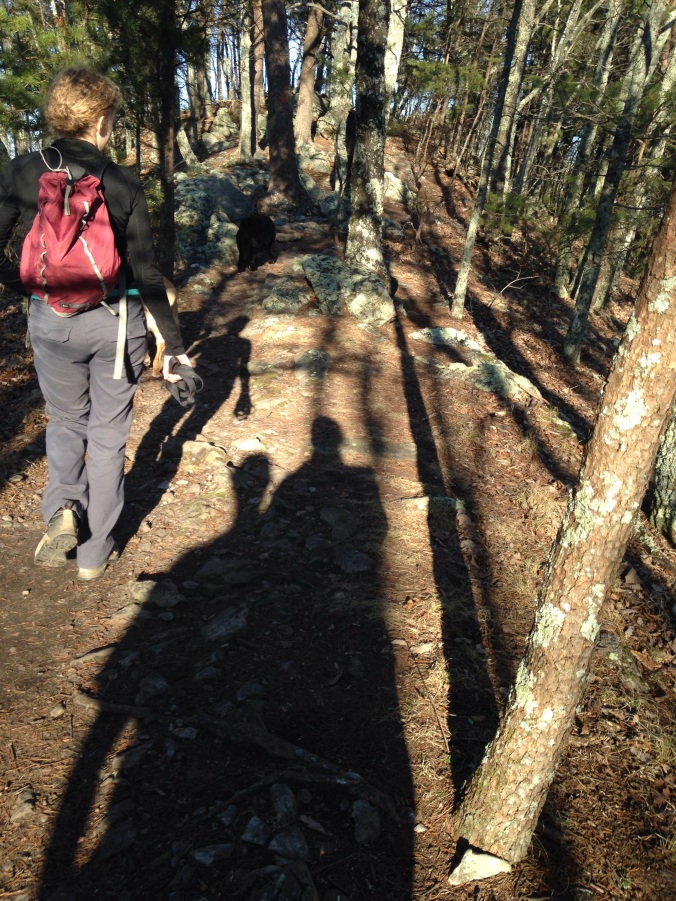 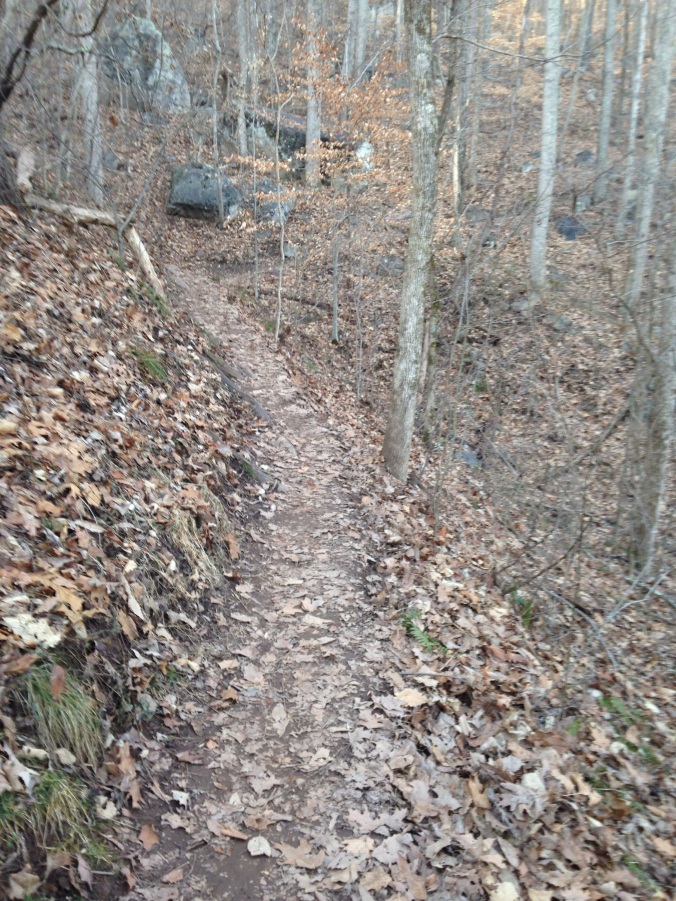 Then in early February, we had a ladies-only hiking experience at Frozen Head State Park. This park is also really close to Knoxville, but has a lot of trails, some of which are rather extreme. There’s a badass ultramarathon called Barkley hosted here every year that only a handful of people have ever even finished.

Because we’re way too chill for that shit, we just did a few miles on Panther Branch and Emory Gap trails to the falls. We ate a lot of baguette and I managed to not hurt myself using a stick as a baseball bat.

There was so much water! Luv it. Something Utah lacks and I always miss. 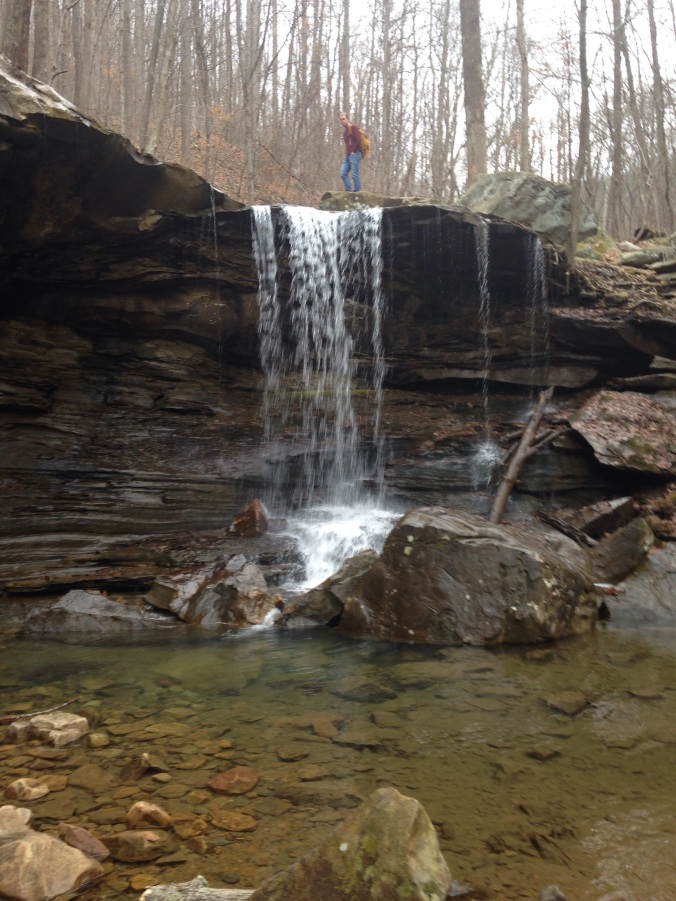 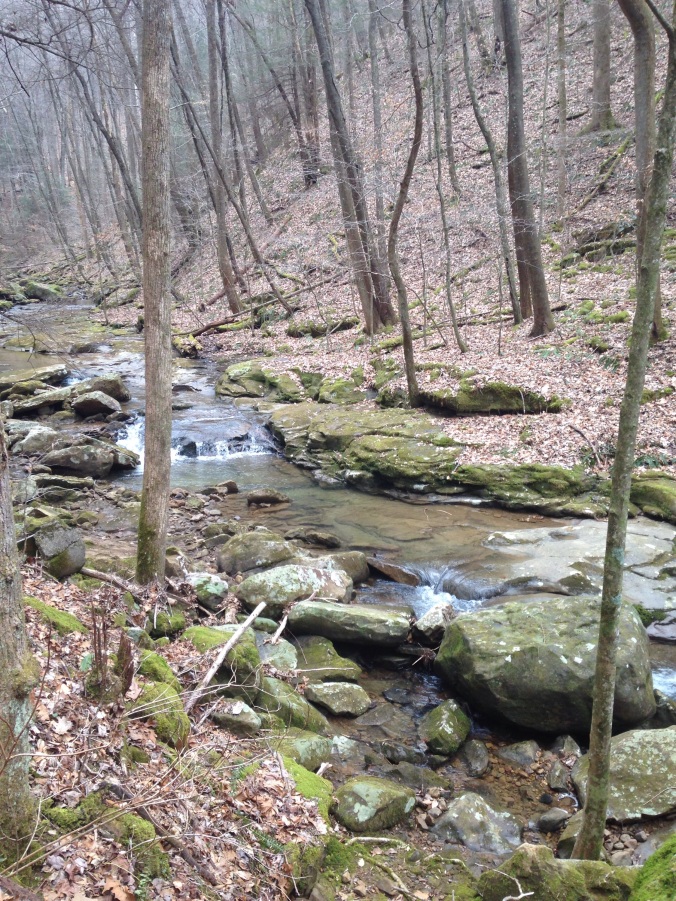 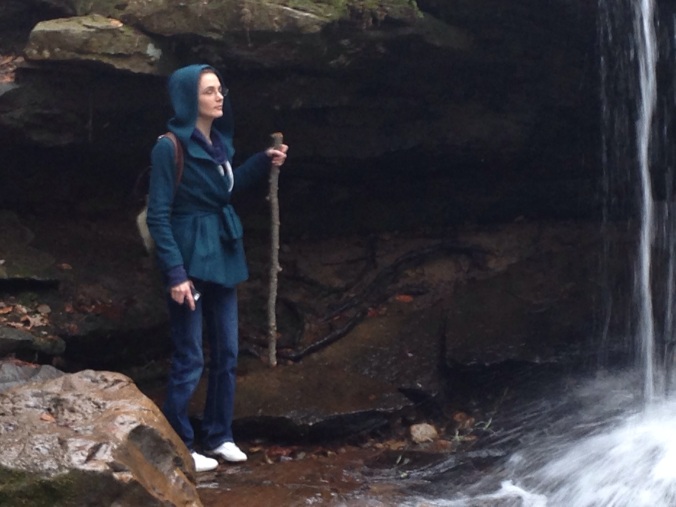 I wish we could say this came from brushing a black bear, but it was just lying on the ground. 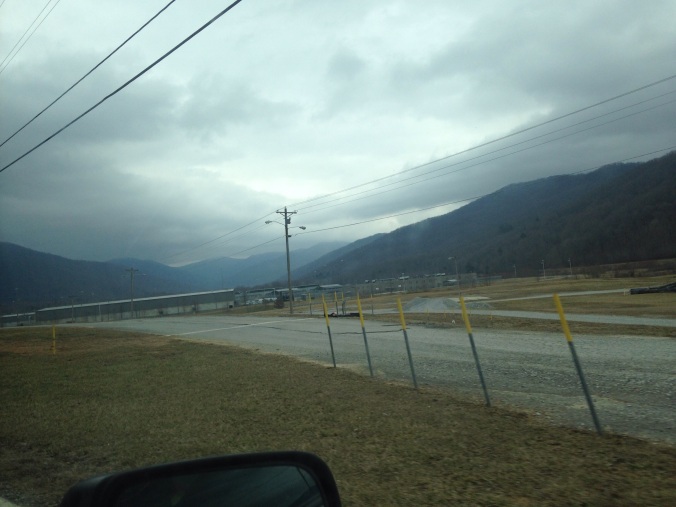 Besides that, I’ve done no outdoors things of note. And I effectively stopped working out and started couch potato training. It was awesome but now I’m going to get my ass in gear to prep for the AT. Training for the AT is mostly pointless, because within the first three weeks you get trained, but I kind of want some baseline fitness. I’m going to swim and stationary bike, and hike up Logan Canyon as often as possible.

BTW, using my phone for posting is kinda fucking annoying. And my phone is only able to upload about five photos before it times out. Useless.

Expect both a general gear list post and an AT-specific post in the near future. I’m out. Have a good week, so as many beers as that entails. 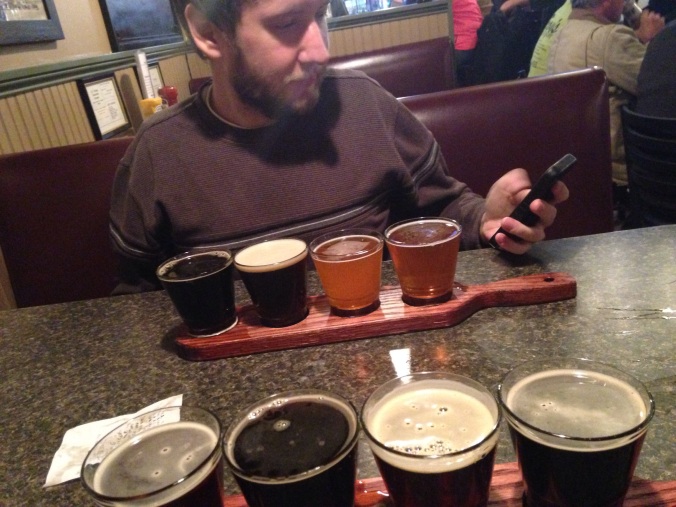 2 thoughts on ““In July neither women nor snails.””