Tuesday was border day! Otherwise known as cinco de drinko to you poor people trapped in the real world.

One down, thirteen to go.

North Carolina has been easy cruising so far. Even Courthouse Bald right after the border, which I was warned about by several different people, was really NBD.

Albert Mountain was the other little bitch of a climb, but the views! 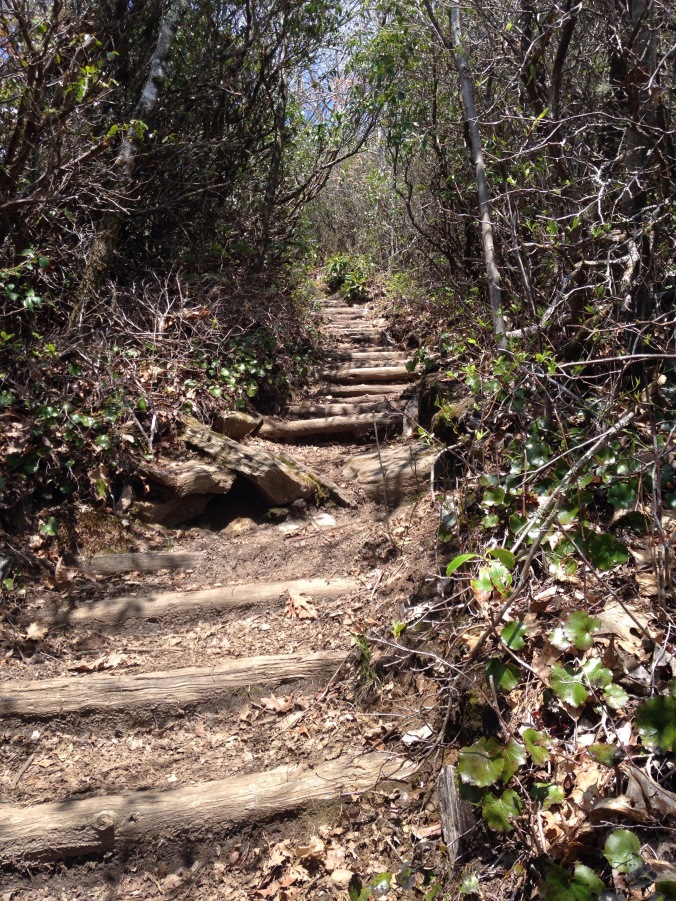 Been hitting some 12s since my last post and my body has been fantastic. I haven’t had a single blister, and my knee has been cooperating.

We’ve had a little bubble going since Top of Georgia. I’m still hiking with Postman, and we’ve been seeing Lone Ranger, Life Saver, Smoky, Fireman, and two section hiking UF undergrads, who I definitely hit up for advice about Gainesville. The latter were hiker trashing it up with us while waiting for the hostel owner to pick us up.

Life Saver attempted to give me the unfortunate second trail name of Bullet. I shut that down hard.

Some views and other miscellaneous pics. 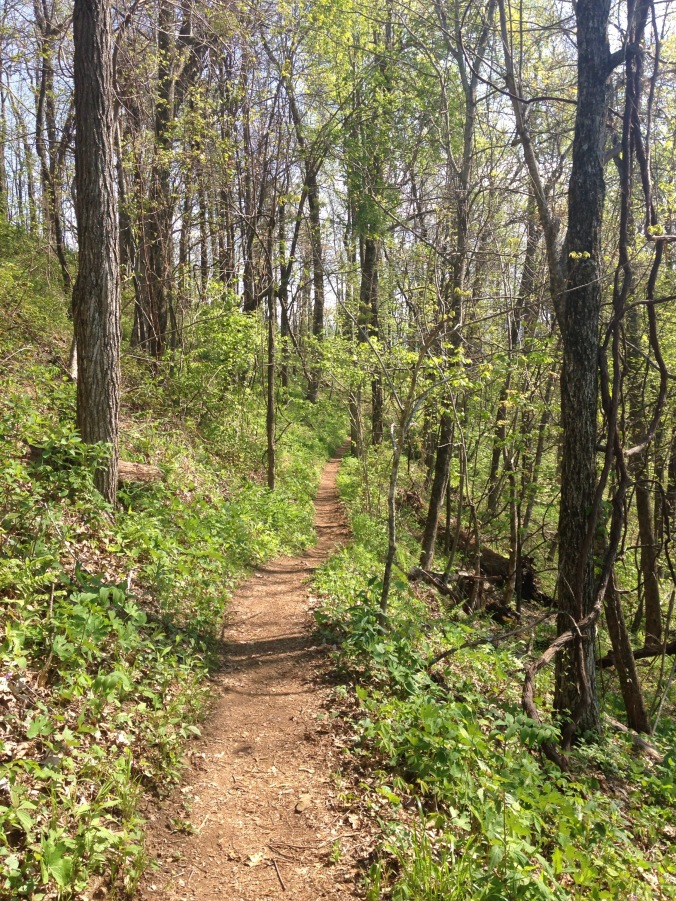 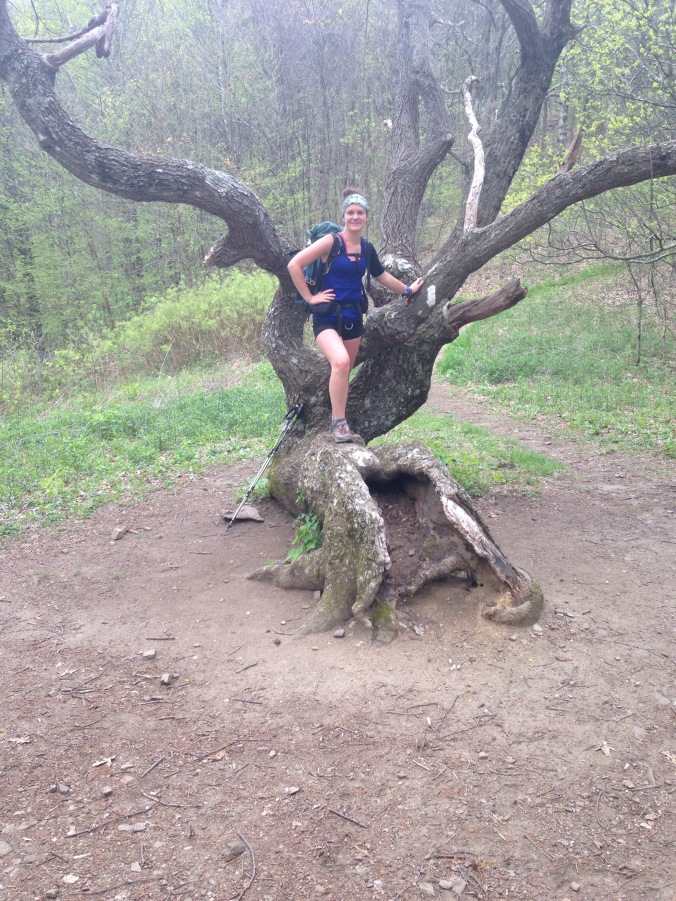 That last one is a funny misspelling.

I’m hanging out at Outdoor 76, an awesome outfitter in Franklin, NC that specializes in helping AT hikers out with shoe problems. They’re amazing, and they have craft beer in the store. Double win!

I’m planning on hitting up some bigger miles this next week to get to Gatlinburg next weekend. Nerrrrrvous! Hopefully Postman will be able to accompany me, but his awful blisters might require a zero when I hike on tomorrow.

I’m really loving every day, every mile, and every hiker out here.